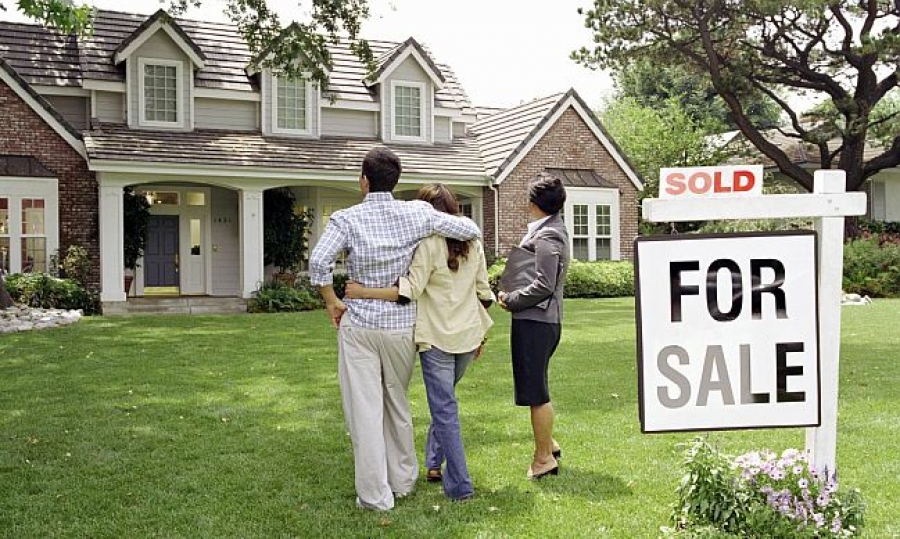 Effective January 1, 2018, California real estate agents and brokers will be subject to a new and different set of rules covering their advertising. The new rules were spelled out in Assembly Bill 1650, which was signed into law by the Governor on August 19, 2016. That's not a typo; the law was passed a little over a year ago. The long delay in making it effective was an accommodation in recognition of the costs, planning, and physical changes that would be required. More than a year's time was given. Now, there is slightly more than a month left. It's time to start thinking about this…

AB 1650 came about in response to what, over the years, had become a hodgepodge of rules covering real estate advertising. Although no actual conflicts existed, different rules covering different types of ads and solicitations had led to confusion. Hence the 2016 legislation, which became known as the "uniform advertising standards."

In what follows, we will offer a summary of the changes which become effective January 1, 2018. It should be noted, though, that specific requirements that apply to mortgage loan originators are not discussed here.

A licensee must include his or her name, license identification number, and their responsible broker's identity on all solicitations intended to be a first point of contact with consumers.
For the purposes of this section, "solicitation materials" includes:

(a) Business cards, stationery, and advertising brochures or flyers
(b) Advertisements on television, in print, or electronic media
(c) "for sale", "for rent", "for lease", "open house", and directional signs, unless an exception applies

The exception that applies to the type of signs referenced in (c), above, is that no agent identification is required for those types of signs if either (1) the responsible broker's identity is included on the sign, or (2) there is no identification at all on the sign.

Suppose, for example, that a directional or "for sale" sign had the company name (responsible broker identification) on it. (e.g. an arrow that contained the following: Open House, ABC Realty) That sign would not also require the name and identification number of an agent. Though, of course, an agent's name and number could be on it.

Conversely, suppose the directional sign said only "open house". Again, no agent identification would be required.

While an agent's name must be accompanied by his/her identification number, that is not the case for the responsible broker or firm. Including the broker's id. number is optional.

Other items to keep in mind:

The font size of the id. number can be no smaller than the smallest size of any other type used in the material.
If the name of more than one licensee appears in the material, the license id. number of each must appear also.
If team names or nick names are used, the rules that were in place for those cases still apply.

This discussion refers to state regulations. Under the REALTOR® Code of Ethics, there are additional rules that apply to advertising.