THE 2017 REAL ESTATE FORECAST: HOT WITH A CHANCE OF SCORCHING!

According to forecasts just released from the National Association of REALTORS® (NAR), the Mortgage Bankers' Association (MBA), and Freddie Mac and Fannie Mae, "We can expect a hot year for home sales in 2017," saidRealtor Mag, the NAR's official magazine.

"NAR is predicting existing-home sales to reach 6 million in 2017, higher than its 5.8 million forecast for this year. But other entities are even more bullish. MBA is predicting home sales to eclipse 6.5 million next year, while Fannie Mae and Freddie Mac are both predicting 6.2 million."

What's driving this trend? "A huge wave of Generation Yers," otherwise known as millennials, whose long-overdue march into homeownership may finally be happening. A strong showing from this group can prop up the real estate market not just next year, but for several years to come. "They are predicted to keep home sales and condo sales strong well in to 2020, according to economists," they said.

Top markets for appreciation in 2017

While the overall picture for home sales next year and into 2020 looks rosy, sales and price appreciation will, obviously, vary depending on the market, with some of the usual suspects at the top.

"The top markets for price appreciation likely will be in Seattle, Wash.; Portland, Ore.; Denver, Colo.; and Boston, predicts Eric Fox, vice president of statistical and economic modeling at VeroForecast," they said. "These markets' robust economies have growing populations but a tight supply of homes for sale on the market that will likely lead to some of the largest price increases across the country." 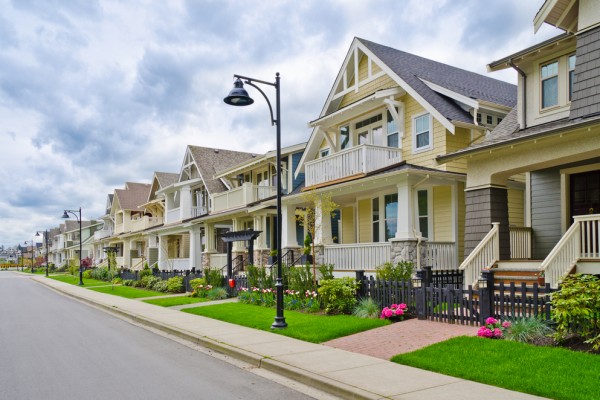 The California Association of Realtors' forecast shows "modest gains next year amid tight supplies and the lowest housing affordability in six years," said the San Jose Mercury News. "Sales of existing single-family homes -- which make up about 68 percent of the overall market -- are projected to rise 1.4 percent in 2017 to 413,000 transactions. Meanwhile, the median house price -- or price at the midpoint of all sales -- is projected to rise 4.3 percent to $525,600. That's the smallest percentage gain in six years."

On the other end of the spectrum, cities like Detroit and Patterson, NJ may continue to struggle; both of these cities appear numerous times on WalletHub's list of worst real estate markets; both made the list of highest percentage of homes with negative equity and lowest median home price appreciation. Patterson also has the highest average number of days until a house is sold, while Detroit is tied for most unsold homes owned by banks - dubious distinctions, indeed.