All The Single Ladies: Why Are So Many Older Single Women Buying Homes? 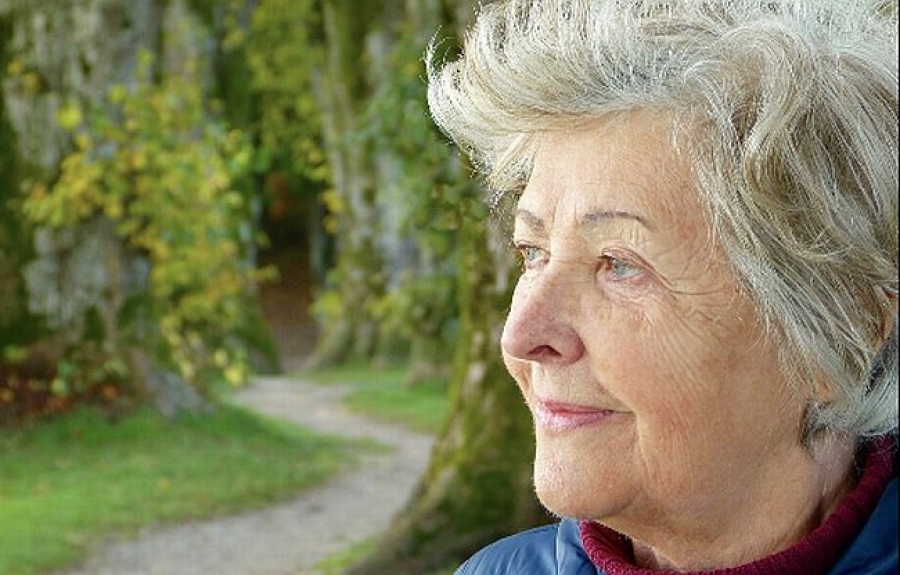 New data from the U.S. Census that was analyzed by economist Ralph McLaughlin "suggests single woman over 55 are the fastest-growing demographic of home buyers," said Builder Magazine. That doesn't mean they comprise the predominant buyer group; that goes to married couples, at 65 percent. But the numbers are interesting, nonetheless, especially when you consider that home purchases by single women last year measured 18 percent compared to only seven percent by their single male counterparts.

We've famously written about female homebuyers before, back in 2015. Back then, Our Living Single: Buying a House Without a Spouse article focused on this growing niche of homebuyers regardless of age, noting that "the National Association of Realtors reports that since the mid-1990s, single women have purchased homes at nearly twice the rate of single men. Last year, single female homeowners made up 18 percent of household composition in the association's Profile of Home Buyers and Sellers, compared to 10 percent for single men."

The new U.S. Census Current Population Survey, which covered 60,000 households, showed that "the share of home purchases by single women in 2017 - including never - married individuals, widows and divorcées — hit 22.8 percent, the highest on record," said the Washington Post.

Perhaps most surprising is who comprises the largest percentage of single female buyers according to the National Association of Realtors (NAR) Generational Trends Report: 72 and older.

When it comes to real estate, Gramma's got it going on.

So what's behind the trend? A number of things.

They're downsizing. Women live longer than men, statistically, so many of these home purchases could be driven by the death of a spouse and/or the desire to trade a pricey and/or too large place for something better suited for one person. The study did not take into account how many of these buyers were already homeowners with a residence to sell.

Longer lifespans mean more confidence in longevity. A couple of generations back, it would have been unheard of for a single woman to buy a home by herself, let alone at the age of 72. The dream of so many of our grandparents was to pay off their home and be free and clear. Entering into a 15- or 30-year mortgage at an age when many are already retired is no longer a deterrent for these trailblazing women.

"They want stability. They want to have control over their monthly expenses," said CNBC. "They're going to be where their children or friends are. They're not whimsical at that age."

Rents are pricey...and still rising in many areas. The data shows that 23 percent "of single women cited rising rents as a ‘trigger' motivation behind a home purchase, said the Washington Post. This is far beyond the average for all buyer groups, which is 16 percent.