Can You Estimate Better Than Zillow? Can You Do It For $1 Million? 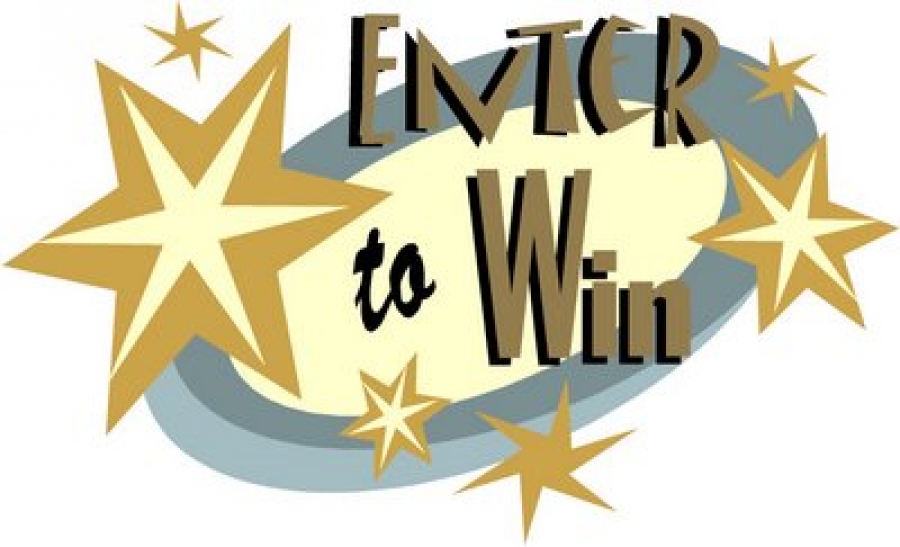 hink you can do a better job at estimating your home's value than Zillow? Turns out Zillow might think so, too. The company's controversial "Zestimates" continue to stir up the real estate industry, with many pointing to the inaccuracies and, especially, the trickle-down problems they cause, as one of today's primary industry-related issues.

We wrote back in February that, in June of 2016, "Zestimates got an upgrade with a new algorithm. Zillow CEO Spencer Rascoff has famously called his company's price estimates, "a good starting point" and copped to a median error rate of approximately 8%. With their new algorithm, they say it's dropped to 6.1%." Zillow currently claims a 5% error rate, one they call "incredibly low," said MarketWatch, "while acknowledging that the tool could be improved."

Now, they're inviting you to do something about it. The just-announced "Zillow Prize," is a crowdsourced $1 million award "to the individual or team that can most improve the Zestimate algorithm," said the New York Times. "The contest was inspired partly by a similar competition at Netflix, which awarded $1 million in 2009 to a group of programmers and statisticians who best improved the company's movie recommendation technology." Ideas must be submitted by Oct. 16, 2017, with the top 100 entries from the qualifying round moving forward to a final round set to begin Feb. 1, 2018.

MarketWatch points out that the announcement of the contest was made just one week after Zillow "was slapped with a class-action lawsuit over its proprietary home-price tool," but that "the contest has been in the works for over a year."

The first-of-its-kind lawsuit stems from estimating issues that Seattle homeowner and real estate attorney Barbara Andersen filed against Zillow, "claiming the company's controversial ‘Zestimate' tool repeatedly undervalued her house, creating a ‘tremendous road block' to its sale," said the Washington Post. Specifically, Zillow's automated valuation system estimated her townhouse, "which overlooks a golf course and is in a prime location," by using comps of newly constructed houses "from a different and less costly part of town" instead of more appropriate comparables. The estimating difference is as much as $100,000. "Andersen is seeking an injunction against Zillow and wants the company to either remove her Zestimate or amend it, they said.

The legal argument: Do Zestimates violate the legal description of an appraisal in Illinois? "The suit alleges that despite Zillow's denial that Zestimates constitute ‘appraisals,' the fact that they offer market-value estimates and ‘are promoted as a tool for potential buyers to use in assessing [the] market value of a given property,' shows that they meet the definition of an appraisal under state law," said the Washington Post. "Not only should Zillow be licensed to perform appraisals before offering such estimates, the suit argues, but it also should obtain ‘the consent of the homeowner' before posting them online for everyone to see."

Zillow - thus far - has brushed off the lawsuit, saying it's "without merit." And, the threat of a class action suit has done nothing to its stock value. First quarter 2017 numbers show Zillow reported $245.8 million in revenue, which is up 32% from the same period in 2016.