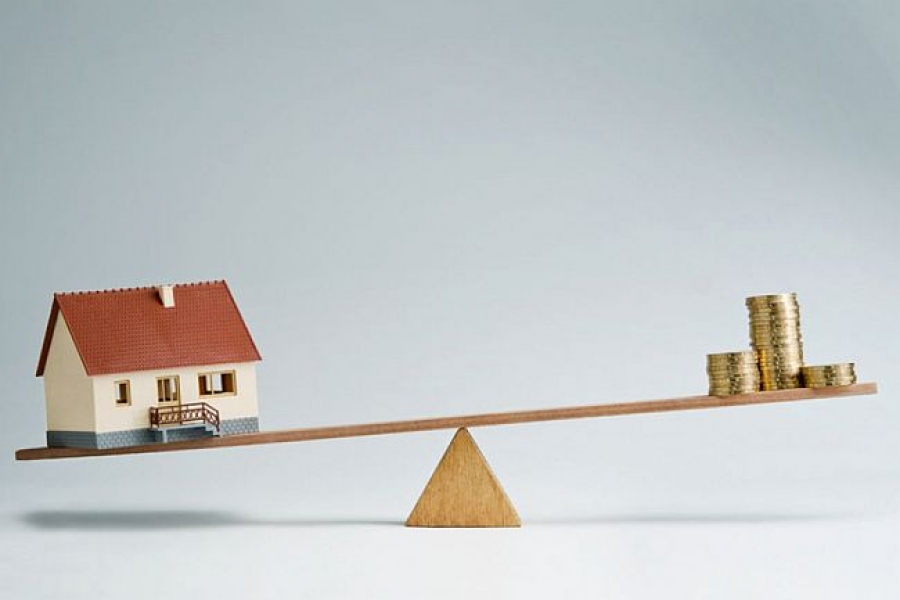 Household growth has increased over the last three years, millennials are stepping up, and home prices have recovered from recession lows. So what is there to worry about? Not much on the surface, but there are some emerging trends that suggest good times won't continue for much longer in the housing market.

According to the latest from Joint Center for Housing Studies at Harvard University State of the Nation's Housing, the cost of housing has outpaced incomes to the point that almost one-third (38 million) U.S. households are cost burdened, meaning they pay 30 percent or more of their incomes for housing in 2016. Worse, 47 percent of renter households (28.8 million) are cost-burdened, with over half paying more than 50 percent of their incomes for housing.

The price of a typical existing home sold in 2017 was more than four times the median income, compared to just over three in 1987.

A new report from the National Low Income Housing Coalition attests that there's not one state, county or metropolitan area in the entire United States where a full-time worker earning the federal minimum wage of $7.25 an hour can afford a modest 2-bedroom apartment. They need three times that amount, or $22.10 to afford a modest two-bedroom rental.

Millennials formed an average of 2.1 million net new households annually in 2012–2017, but despite being larger in numbers, they're forming fewer households than older generations. Over the past 10 years, the number of older households grew by over 7 million, rising from one in five households to one in four. By 2035, one out of every three households will be at least 65 years old. As the oldest homeowners move into care facilities or pass on, there eventually won't be enough buyers for senior homes because younger household formation hasn't kept up.

New JCHS analysis projects household growth at a rate of 1.2 million per year between 2017–2027. Single- family construction, however, has remained well below the long-run annual average of 1.1 million units for at least ten years.

Homebuilders are trying to keep up. Single-family starts rose 8.6 percent to 848,900 units while permitting increased in 78 of the 100 largest metros, but because of the higher cost of materials, new homes are priced higher than existing homes. In April 2018, the median price of new homes sold was $312,400, compared to the median existing-home price of $257,900.

And for the first time since 2009, the national rental vacancy rate rose, ticking up from 6.9 percent to 7.2 percent. Most of the increase was concentrated among newer and higher-cost units, which suggests the party could be about to end.

The National Association of REALTORS® reported that housing sales volume has fallen for the last two months. While prices are at a 74-month high, sales volume is 1.4 percent below a year ago.

While it's early to call a housing recession, the indicators are being felt. Home prices, affordability, household formation, wages, rental, existing and new home performance are all categories to watch going forward.