About That American Dream And Homeownership 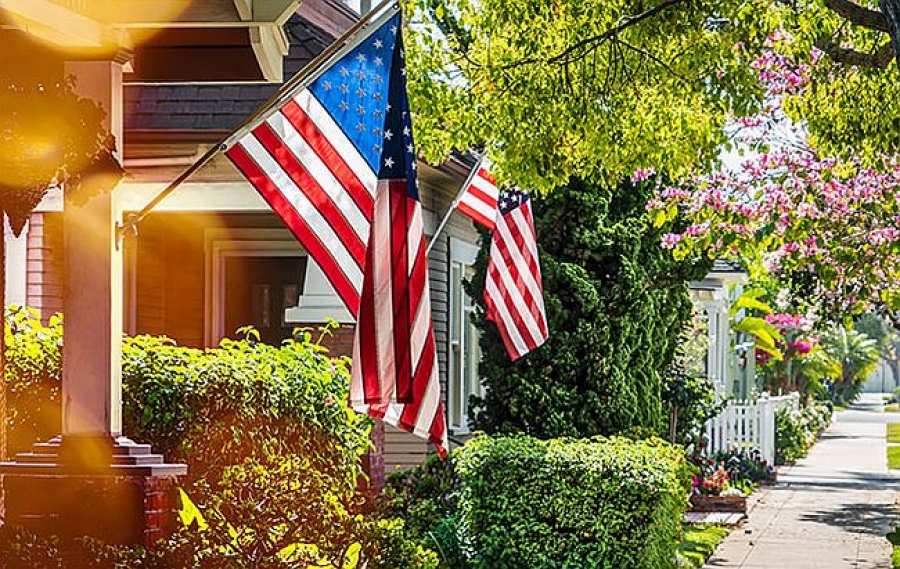 Recently, Joel Singer, CEO of the California Association of REALTORS (CAR), and one of the sharper tools in the real estate shed, delivered a talk to CAR directors entitled, "The American Dream (Up in Flames?): Why Homeownership Really Matters." He offered up a plethora of studies and statistics that showed how individuals and families who own homes fare better in life than do those who do not own homes. Moreover, he shared survey results showing that 53% of those sampled thought that owning a home is a very important part of the American Dream. 18% thought it was the most important part.

I beg to differ. But, please, don't get me wrong. My wife and I are residential REALTORS®. We have been in this marvelous business for more than 40 years. The psychic and emotional rewards for helping people obtain a home are rich and appropriate. Moreover, it is certainly not my place to dismiss anyone's dreams.

But The American Dream is a phrase with a history and a meaning that we do well to keep in mind. It is about much more than home ownership; indeed, home ownership may not even be a central part of that dream.

Historian James Truslow Adams coined the phrase The American Dream in his 1931 book, Epic of America. He said, "The American Dream is that dream of a land in which life should be better and richer and fuller for everyone, with opportunity for each according to ability and achievement." It was not, he wrote, "…a dream of motor cars and high wages merely, but a dream of a social order in which each man and each woman shall be able to attain to the fullest stature of which they are innately capable, and be recognized by others for what they are, regardless of the fortuitous circumstances of birth or position."

The essence of the American Dream was, and I think still is, the idea that America is a land where by effort one could better one's condition and one's children could live lives better than their parents. Moreover, the potential for doing so was not to be restrained by government or one's class status. That is the dream that drew millions of people to our shores. It still does.

There are articles upon articles that will tell you it has become significantly less likely that a wage-earner can move up the income ladder. A July, 2016 Atlantic article cites a study that "measured a given worker's chances of moving between deciles [groupings of 10%] during two periods, one from 1981 to 1996 and another from 1993 to 2008. They found quite a disparity. ‘The probability of moving up from where you start has gone down' [the author] said." No one seems quite sure what caused this, but increasing inequality is often cited. "In the presence of increasing inequality," [the authors] conclude, "falling mobility implies that as the rungs of the ladder have moved farther apart, moving between them has become more difficult."

On the other hand, there are plenty of those who see the Dream alive and well. Writing in National Review (May, 2017) Scott Winship claims, "it seems likely that when all is said and done, 70 percent or more of today's 30-year-olds are better off than their parents were at the same age."

The state of the American Dream is important and we do well to pay attention to it. But home ownership is nowhere near being its central component. For many, owning a home may be a consequence of having lived the Dream; but it certainly doesn't define it.