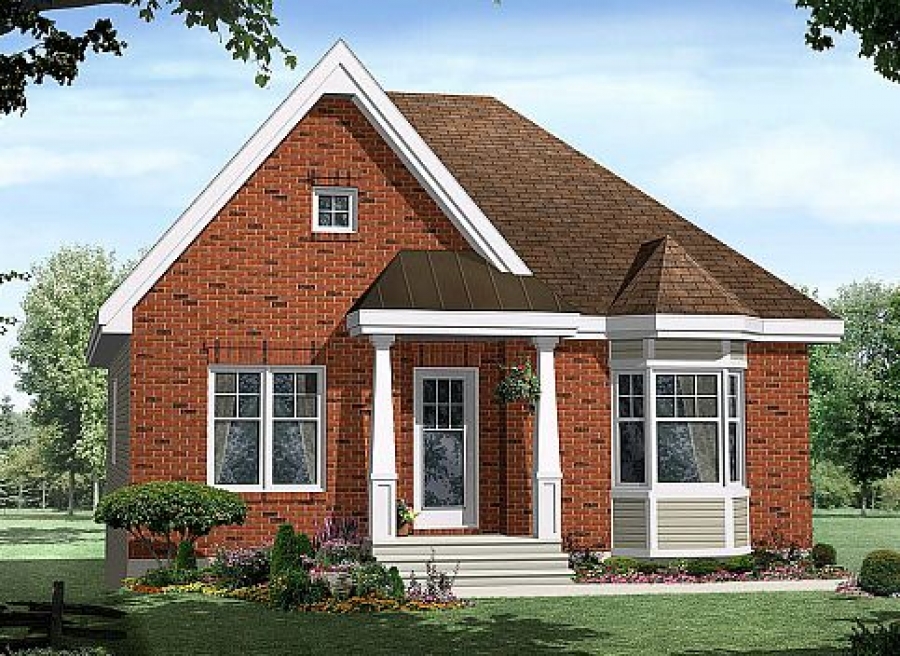 Question: Can you please explain "domicile"? I plan to move from one state to another, and want to make sure I don't have to pay any tax in the state from which I moved? Harry.

Answer: The dictionary definition is easy: "a person's fixed, permanent and principal home for legal purposes". But interpreting this is not at all easy.

You can have numerous residences, but only one domicile. Many people live in the North during the summer and go South in the winter. (The southerners call them "snowbirds"). They own two or more houses (residences), but where is their domicile?

State taxing officials like to find domicile, since then the homeowner will have to pay tax in that state. So even if I own real estate in New York -- where I would have to pay income tax -- my preference is to claim my domicile in Florida or Texas, where there is no such income tax requirement. (Other states with no requirement are Alaska, Nevada, South Dakota, Washington and Wyoming).

How do I prove my domicile? There are many ways, but the best evidence: show where you vote, where your driver's license is, where you pay your utilities and what address you use when you file your federal income tax return.

A novel approach, recently approved by the New York Tax Appeal court, involves your dog. Mr. Blatt moved from New York to Texas to get a new job. He had an apartment in New York, which he kept even after the move. The New York taxing authority claimed he lived in their state for more than 183 days per year, and thus had to pay a sizable amount of state tax.

On appeal, Mr. Blatt presented a lot of evidence and documents to show that his intent ws to relocate to Texas. The Court Judge issued this comment, and held that Mr. Blatt did not have to pay the New York tax. Mr. Blatt "took the final step in his relocation to Dallas by moving his dog there. Petitioner testified to the difficulty surrounding the decision to move his large, senior dog to Dallas due to her size and advanced age, coupled with the extreme heat and

So, Harry, keep that in mind when you move. A dog might just be the answer; not sure about your pet goldfish, however.