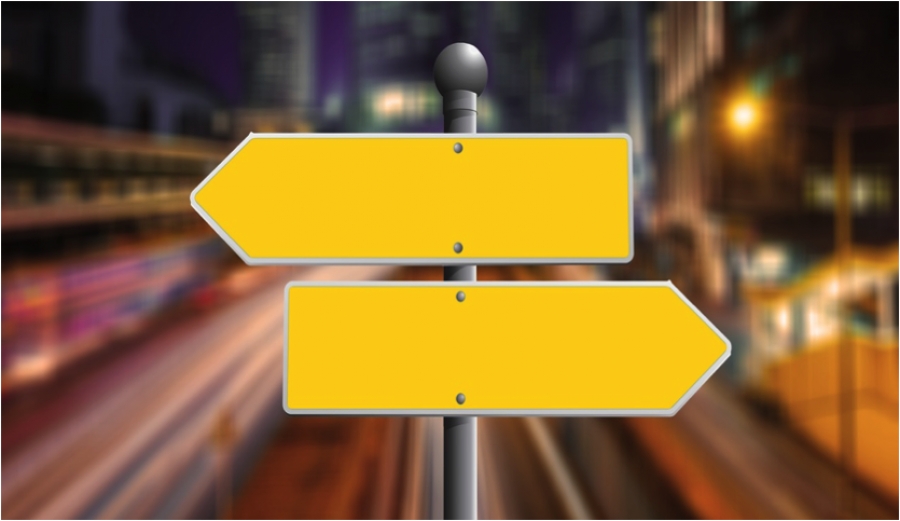 More development around commuter stations and subways in Canada’s major cities could help alleviate two major problems: congestion on the roads and a lack of affordable housing.

“Transportation and housing have always been inextricably linked. Investments into any transportation infrastructure, whether rapid transit, bus lines, roads or bike lanes, not only have a direct impact on a community’s quality of life, but often, real estate values,” says Brad Henderson, president and CEO of Sotheby’s International Realty Canada, which conducted the survey with Mustel Group.

“The importance that many of today’s young families are placing on neighbourhood public transit access when home buying reflects changing attitudes and values, the strains of cost of living, as well as improvements to transit infrastructure made to date,” says Henderson.

“These priorities also point to what this influential group of buyers will deem prime real estate locations in the future.”

Montreal’s families were most interested in cycling-friendly neighbourhoods at seven per cent, followed by Vancouver and Calgary at five per cent and Toronto at two per cent.

A shortage of housing options in Toronto and Vancouver, in particular, continue to price young families out of the downtown real estate markets and push them further to the suburbs. Several recent studies suggest that building more transit-supported development ñ homes within a 10-minute walk of public transit ñ could help provide more affordable housing options and relieve congestion on regional roads.

A report from the Pembina Institute says that the population in the Greater Toronto Horseshoe Area is expected to grow by 110,000 people every year, to more than 10 million by 2041. The City of Toronto will get about 20 per cent of this growth, but the outlining suburbs will grow the most dramatically.

The Pembina report has three examples of how people living in transit-supported developments could save significant money.

A young professional making $75,000, which includes most first-time home buyers, could lower housing and transportation costs by 10 per cent to 11 per cent by getting rid of their car and taking transit instead, says the Pembina report. Families with a $120,000 yearly income could save 40 per cent to 45 per cent by moving from a detached home to a two-bedroom condo and from two cars to one, replacing that car with transit use. A retiree with a $25,000 income could go from a detached home to a one-bedroom condo and get rid of their car, resulting in a saving of 50 to 56 per cent.

A study by the Centre for Urban Research & Land Development (CUR) identified almost 200 existing or under-development major transit modes across Ontario. It says there is almost 1,500 square km of land within 800 metres of a major transit mode that could support more development.

“Outdated city bylaws protect much of it from higher transit-supported density development,” says CUR. “Carefully implementing as-of-right zoning along transit corridors is likely to be an effective action governments in Ontario can take to make room for additional housing supply.”

The study says, “A conservative estimate would suggest that re-zoning could encourage yearly construction around under-zoned transit nodes and lines by up to 25 housing units per square km at a minimum. That could translate into a minimum of 20,000 more units per year along transit corridors in Ontario,” says the CUR report.

The CUR and Pembina report both recommend that municipal bylaws and zoning be reviewed to allow for transit-supportive zoning.

“Public policy interventions are needed to ensure equitable transit-supported development, which means ensuring there are housing options to meet the needs of low-and moderate-income households,” says the Pembina report, adding that providing mixed-income housing near transit stations “can give families with low and moderate household incomes an equal opportunity to live near work or commute by transit, thereby saving money on both housing and transportation.”

Recently the Ontario government introduced a housing action plan that includes “making it easier to transform commuter parking lots at transit stations into places with homes and businesses.”

It says it has already introduced development plans for two Toronto transit hubs “and this is just the start”. But there has already been opposition to the government’s plan from municipal councillors, who say the plan is just a way for developers to make more money and won’t provide more affordable housing.